Read and Learn With Our Practical Use Cases.

Our experts have documented a variety of practical use cases for different types of scenarios including malware and phishing. Read more here.

This use case will demonstrate how to utilize IncMan’s integrations and R3 Rapid Response Runbooks to quickly alert the security team to a potential phishing attempt, triage any attachments, and take action to delete malicious attachments and reset the affected user’s password.GoalsAutomatically receive potentially malicious email and extract attachmentsEvaluate the attachment and search for other instances of that attachment across the enterpriseGather user information for the affected user and system information for the affected host, including running processesReset the victim’s password and send notification of the recent change to the account userIntegrations UsedExchange EWSRecorded FutureCustom ScriptsEmail NotificationMicrosoft Active DirectoryImplementationCreating an R3 Rapid Response RunbookThe first step necessary to create an R3 Runbook is to outline how the organization will want to handle potential phishing emails. Understanding the processes and procedures for handling this type of event will help lay the foundation for automating the response.Before responding to any type of event an investigator must research aspects of the activity observed. This research is done through Enrichment tasks. These tasks will be based on the assumption that the incoming email contains the following information at a minimum:Recipient’s email addressEmail attachmentInformation Gathering & EnrichmentBefore we can respond to a suspicious email we must first gather information regarding the email and its sender to determine how it should be handled. Our R3 Runbook will begin by searching the EWS instance for additional emails received from the sender and verify the existence of any attachments in the emails located.Once we have queried for attachments our runbook will come to its first conditional argument. If there are attachments present, the R3 Runbook will check the attachment’s MD5 hash against two separate file reputation services. If either of those reputation services reports a risk score above a 50, our runbook will begin to take further containment and notification actions.Containment & NotificationIf the risk score has been confirmed to be above 50, the runbook will simultaneously delete the malicious attachments and query Active Directory for the affected user’s information. Armed with the affected user’s Active Directory information, our runbook will execute a custom script to generate a new random password for this user account. This newly created password will be set for our affected user account, we will force the user to reset their password upon next login, and a notification will be sent to the user containing these new login credentials.Utilizing the R3 Rapid Response RunbookOnce the new R3 Runbook is created, IncMan must be told how and when to automate the use of this Runbook. This is achieved by creating an Incident Template, which will be used any time an incident is generated for a newly discovered vulnerability. Through this incident template, critical pieces of information such as Type, Summary, Category can be automatically applied to the newly created incident.In addition to incident information, the Incident Template also allows R3 Runbooks to be automatically assigned and executed each time the incident template is used. Assigning the previous R3 Runbook to the Vulnerability Management Incident Template will cause the R3 Runbook to be automatically run for each matching incident.Finally, conditions must be set to indicate when IncMan should utilize the Exchange EWS Phishing Incident Template. In this use case, the Phishing Incident Template will be used to create an incident each time a potentially malicious email communication is forwarded from an organization’s user.Solution in ActionWhen an email message is received from an organization’s user, IncMan will automatically generate a new incident based on the Exchange EWS Phishing Incident Template.Without requiring any action on the part of an analyst, the Exchange EWS Phishing Runbook is initiated, executing the Information Gathering and Enrichment, Containment, and finally the Notification sections automatically. The following screenshots show some of the information which may be available to the security analyst as a result of the execution of these two sections.SummaryThis use case frees up security teams from having to triage potentially malicious email communications submitted by their users and allows for their time to be better spent on tasks which require human intervention.The automated portions of this R3 Runbook can be executed in less than 60 seconds, orders of magnitude less than it would take an analyst to manually query all of these information sources. By automating responses to these malicious communications, it ensures our attackers would have less time to dwell in our environments and cuts them off at the pass preventing any lateral movement and further destruction or damage.Download our eBook "The Most Comprehensive eBook on SOAR Use Cases", and learn how to automate your security operations workflow, accelerate the efficiency of your SecOps team, and combat cyber threats with the power of SOAR technology.

This use case demonstrates how to use IncMan’s integrations and R3 Rapid Response Runbooks to quickly respond to hosts exposed to the Meltdown and Spectre vulnerabilities, reducing the risks posed by these potentially critical issues.Goal:Automatically receive alerts for host which have been identified as being vulnerable to Meltdown or Spectre, create an Incident and perform automated Notification, Enrichment and Containment tasks to reduce the risk these vulnerabilities present to the organization.Integrations Used:JiraMcAfee ePOMcAfee Web GatewayMSSQL ServerQRadarImplementationCreating an R3 Rapid Response RunbookThe first step in reducing the risk from the Meltdown and Spectre vulnerabilities is to create a runbook to handle alerts for newly detected vulnerable hosts. In this use case, we will use integrations with Jira, McAfee ePO, McAfee Web Gateway, MSSQL Server and QRadar to perform Notification, Enrichment and Containment actions; however, this can easily be adapted to include any other technology integrations as well.Using a Jira Notification action, a new Jira issue is created. This Notification action should notify the IT or Infrastructure teams and initiate the organizations normal vulnerability management process.Next, an MSSQL Server Enrichment action is used to query an IT asset inventory for the host name of the vulnerable host, which is passed to the runbook automatically when the incident is created. This asset information is then available to the analyst for further review.Once the IT asset information is retrieved, a decision point is reached. If the IT asset information indicates that the host is a server, one path (the top path) is taken. If the IT asset information indicates that the host is not a server, another path (the bottom path) is taken.If the asset is determined to be a server the Jira Enrichment action is used to update the Jira issue, informing the appropriate parties that the host has been determined to be a server and should be treated as a higher priority. Next, two McAfee ePO Enrichment actions are performed. The first Enrichment action queries McAfee ePO for the system information of the given hostname, providing the analyst with additional information. The second Enrichment action uses McAfee ePO to tag the host with the appropriate tag. Finally, a Task is added to IncMan reminding the analyst to follow up with the appropriate teams to ensure that the vulnerability has been appropriately mitigated.If the asset is determined not to be a server, the two previously mentioned McAfee ePO Enrichment actions are immediately be run (System Info and TAG). Following these two Enrichment actions, a McAfee Web Gateway Containment action is used to block the host from communicating outside of the network. This Containment step is completely optional but is performed here on non-servers only to minimize the Containment action’s potential impact on critical systems.Utilizing the R3 Rapid Response RunbookOnce the new runbook is created, IncMan must be told how and when to automate the use of this runbook. This is achieved by creating an Incident Template, which will be used any time an incident is generated for a Meltdown or Spectre vulnerability. Through this incident template, critical pieces of information such as Type, Summary, Category can be automatically applied to the newly created incident.From the Runbook tab of the Incident Template wizard, the previously created Meltdown and Spectre runbook is selected and set to autorun. Each time this template is used to generate an incident, the appropriate information such as hostname and host IP address will be used as inputs to the runbook and the runbook will be automatically executed.In this use case, alerts from QRadar are utilized to initiate automatic incident creation within IncMan. However, another SIEM integration, syslog or email could also be utilized to achieve the same outcome. A new QRadar Incoming Event Automation rule is added and the defined action is to generate a new incident from the previously created Meltdown and Spectre Incident Template.Solution in ActionWhen a QRadar Alert is generated matching the criteria defined for a Meltdown or Spectre vulnerability detection, IncMan will automatically generate a new incident based on the Meltdown and Spectre Incident Template.Without requiring any action on the part of an analyst, the Meltdown and Spectre runbook is automatically initiated, performing the defined Notification, Enrichment and Containment actions (in the example shown here, the ‘server’ path is taken).This entire process has taken place in a matter of minutes, likely before anyone has even had time to acknowledge the alert. As an analyst begins to manually examine the alert, many of the mundane tasks have already been completed, allowing the analyst to focus on the tasks which require human intervention and reducing the time required to remediate this issue, ultimately reducing risk to the organization.Download our eBook "The Most Comprehensive eBook on SOAR Use Cases", and learn how to automate your security operations workflow, accelerate the efficiency of your SecOps team, and combat cyber threats with the power of SOAR technology. 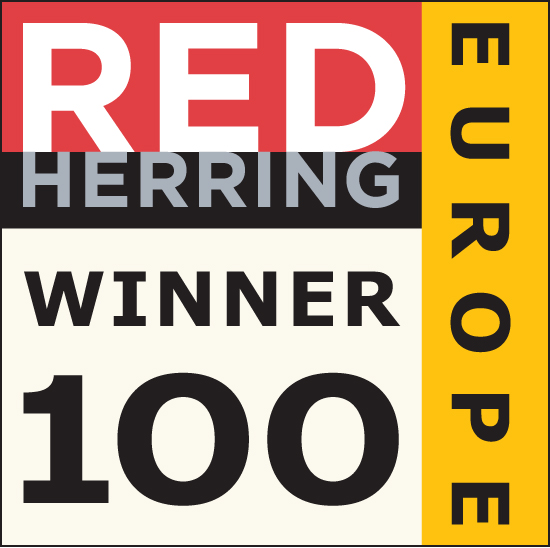 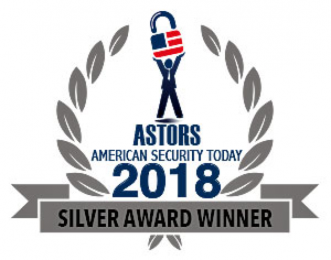 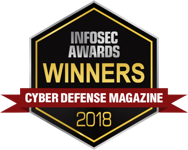 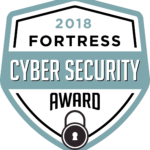