Attackers Are Embracing Automation, Why Aren’t We? 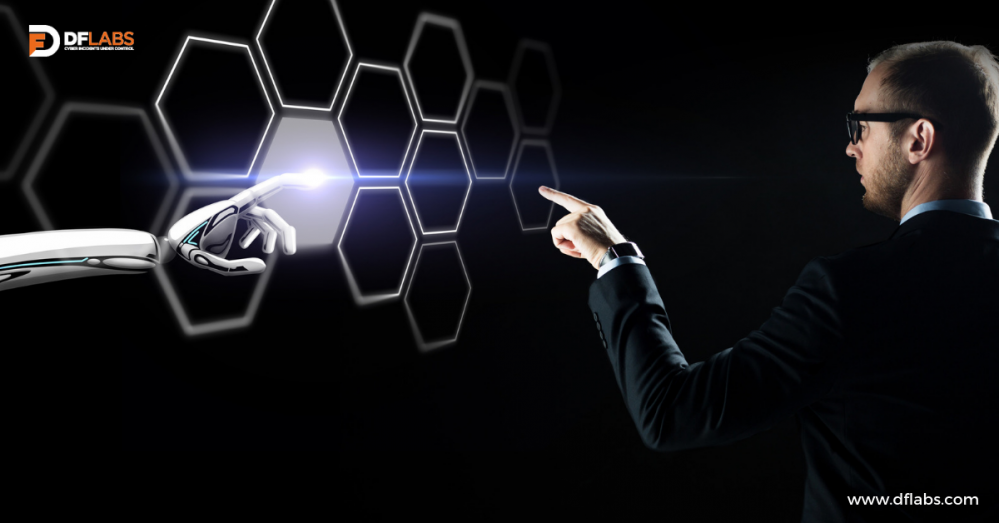 Attackers have long embraced the concept of automation. Although attackers were likely automating their attacks prior to the Morris worm, in 1988 the Morris worm brought attack automation to the attention of the security industry when it brought down a large portion of the Internet. Since then, the sophistication of attack automation has increased exponentially. Frameworks such as the Metasploit Framework allow attackers to script the entire attack process, from information gathering to exploitation, to post-exploitation and data exfiltration. This sort of automation has allowed the attackers to exploit systems with much greater efficiency.

According to the 2017 SANS Incident Response Survey, almost 50% of organizations who responded reported average detection to containment times of greater than 24 hours. Put another way, almost half of these organizations are allowing attackers to remain in their networks for more than a day after they have first been detected, and that does not even include the time that elapses from compromise to detection. Even an unskilled attacker can cause catastrophic damage to an organization with 24 hours of uninterrupted exploitation time. A skilled attacker automating network reconnaissance, establishing persistence on additional hosts and performing data exfiltration, can cause damage in 24 hours that it will take an organization months to fully discover and recover from.

Three decades later, why have we as a security industry been so slow to adopt the same methods of automation? Sure, we have long automated portions of the incident response process, such as automatically removing detected malicious files or automatically quarantining suspicious emails, but we have yet to achieve the sort of automation efficiency that has been being used by attackers for decades. Even for commodity attacks, this level of automation is often ineffective as attackers have adapted to include multiple mechanisms to maintain persistence when a single file or registry key is deleted. To a skilled and determined attacker, this level of automated prevention is trivial to bypass in most instances.

The answer to the second objection to automation is a little more complicated. There is certainly a reason for a cautious approach to automating more of the incident response lifecycle, especially when we consider automating containment, eradication, and recovery. After all, there is little risk to the attackers when their automation fails; they may be detected or they may not successfully exploit the target. In either case, the attacker can simply try another method, or move on to the next target. The potential risk is much greater for organizations automating the incident response process. Automatically containing a business-critical system because of a malware detection or automatically blocking business-critical IP address because it was erroneously flagged as malicious, could cost an organization millions of dollars.

While these risks can never be completely eliminated, automation processes and technology have reached a level at which failing to embrace greater levels of automation carries with it significantly more risk than implementing automation in a well-planned, controlled manner. Appropriate automation pre-planning, identifying the repeatable processes which can most safely and easily be automated and carry the greatest risk/reward benefit, maximizes the benefit of increased automation. Proper use of both internal and external sources of enrichment information, such as threat intelligence and internal databases, to inform the automation containment decision process can greatly reduce the risk of containment actions which could negatively impact the organization. In addition, many SOAR platforms have incorporated the ability to include human input during critical decision points in the automation process. For example, IncMan’s Dual-Mode Orchestration allows users to switch between automated actions and human intervention at critical junctures in the response process, allowing the majority of the process to be automated while still permitting human input and reducing the risks posed by pure automation in some critical processes.

Although we are likely still decades away from the proverbial incident response “easy button”, or being able to say “Alexa, remediate that threat”, the current threat landscape is also demanding that we do more with less and respond faster, and that means automation. SOAR platforms are no longer just “nice to have” technologies, they are becoming a requirement for organizations to remain one step ahead of the onslaught of attacks. As an industry, we must continue to learn from our adversaries and continue to embrace increasing levels of automation.

For more information about using automation check out our resources created in conjunction with the SANS Institute, including the white paper entitled “SOC Automation – Deliverance or Disaster” and webinar “Myths and Best Practices Surrounding SOC Automation”.