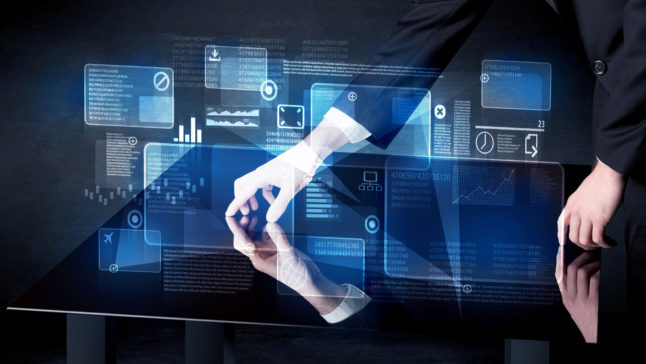 Sophisticated attacks that organizations have been experiencing cause traditional antivirus to become ineffective. Signature-based detection mechanisms can still detect known threats, but the new generation of non-malware attacks are going undetected in our networks and lying dormant for extended periods of time, enabling attackers to use our environments as their own personal playground.

To manage these deficiencies, Security Operation Centers are employing a wider range of tools to close the gap created by their antivirus solution. Evidence gathering across these tools have added to an analyst’s investigational times, which are allowing our adversaries ample time to secure their foothold in our networks.

An incident can turn into a breach in a few minutes, and this makes early detection and remediation a crucial aspect of an organization’s security program. Utilizing IncMan’s integration with Carbon Black Defense allows organizations to automate evidence gathering at their endpoints and present their analysts with critical information such as running processes, system information, and historical event detail to accelerate their decision-making ability to quickly remediate an issue.

These remediation tasks range from terminating processes on a victim machine to completely removing it from the network to allow for hands-on investigation and recovery.

Carbon Black Defense is a next-generation antivirus and endpoint detection and remediation solution which utilizes Carbon Black’s proprietary Streaming Prevention technology to protect organizations from the full spectrum of malware and non-malware attacks.

An IDS alert is received and triggers an incident in IncMan. Through an R3 Rapid Response Runbook, enrichment actions are initiated by first querying IP reputation services for the source of the suspicious activity. A second IP reputation service is then queried to verify the results of the first query. Once the reputation checks have been completed, the priority of the incident is set according to the results of the reputation checks and a ticket is opened in the organization’s ticket management system.

IncMan continues to process the runbook by gathering additional enrichment data for the incident handler. User account information is pulled from Active Directory and Carbon Black Defense is queried to collect system information, including all running processes on the victim machine. In addition to system information, IncMan also queries Carbon Black Defense events from the victim machine observed in the last 30 days.