Finding a Balance Between Rapid and Measured Incident Response 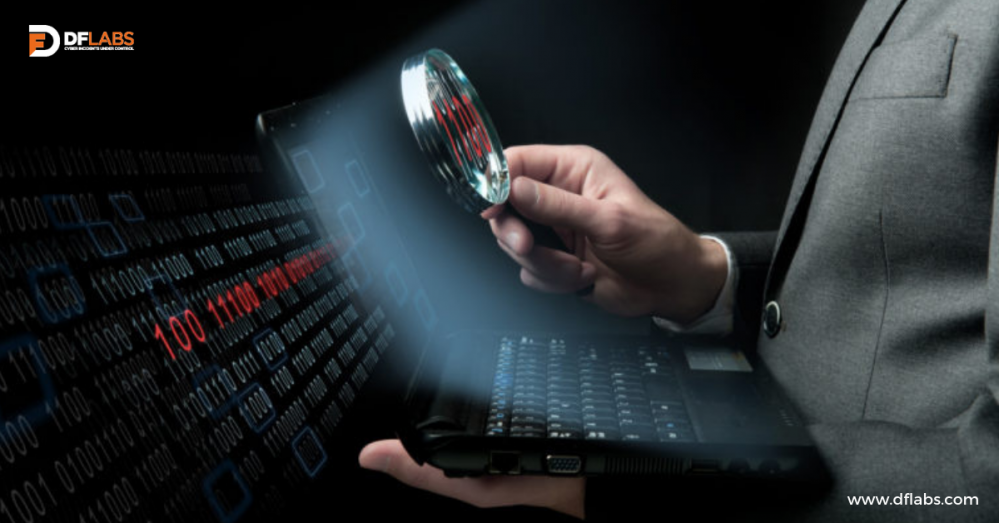 Since I am a new face (or perhaps just a name to most of you) here at DFLabs, I wanted to take a moment to introduce myself before we jump into the topic for today. My name is John Moran and I recently joined the DFLabs team as Senior Product Manager. Prior to joining the DFLabs team, I worked in a variety of roles, including incident response consulting, security operations and law enforcement. While I have many responsibilities at DFLabs, one of my primary roles and the one that I am perhaps most passionate about is ensuring that DFLabs continues to bring you the industry leading security orchestration, automation and response feature that you have come to expect from IncMan SOAR. If you have feature requests, suggestions or other comments, good or bad, regarding IncMan, I’d love to hear from you.

While reports such as the Verizon DBIR indicate that the increased focus on creating holistic, detect and respond security programs has had a positive impact on reducing the time to detect security incidents, these same reports have also shown that attackers are continuing to evolve. There is still a continuing gap from compromise to detection. what I would like to discuss here instead though, might be described as the opposite problem; overreaction to a perceived security incident, or conducting a full-scale response to a security incident prior to validating that a security incident has indeed occurred.

Few studies have truly been able to quantify the costs associated with failing to conduct a measured response. A 2015 study by the Ponemon Institute suggests that response to incidents detected based on erroneous or inaccurate malware alerts costs large organizations up to 395 hours-per-week, or almost $1.3 million a year. It is important to note that this study only took into consideration time spent investigating malware alerts. While malware detection technologies have undoubtedly improved in the two years since this study was conducted, most organizations have a variety of detection technologies, all generating alerts which must be investigated. It was assumed by Ponemon that the organizations surveyed were conducting an appropriate, measured response to each of these false positives. With the cost already so high, it is easy to conclude how costly over-responding to incidents can become at scale.

The most important goal of any security program must always remain to never under-respond to an incident. However, integrating these five tips into your security program will undoubtedly provide a better, more efficient process to determine what the appropriate level of response to each potential security incident should be, greatly reducing the risk of over-responding.