The Power of New-Age Playbooks in Incident Response 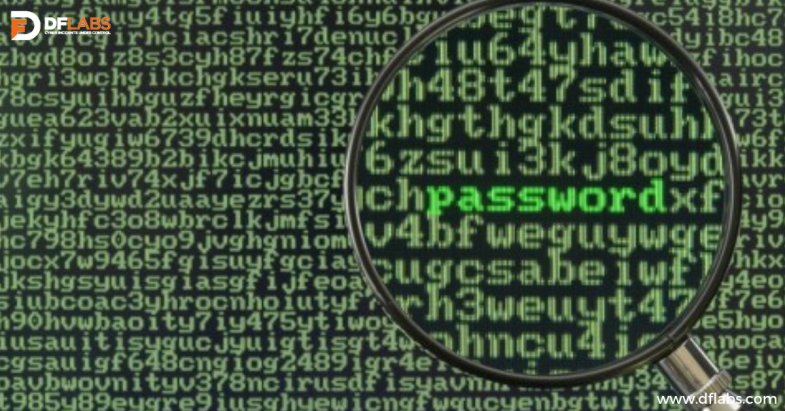 I have often talked about the benefits of employing flexible playbooks to deal with evolving cyber incidents and unique threat scenarios, and in these series of blogs, I am going to explore some of the points of emphasis when creating a new playbook.

The advantage to Security Orchestration, Automation and Response (SOAR) platforms, and in particular our IncMan platform, is the ability it provides to tailor playbooks or runbooks to deal with all manner of cyber incidents. These Playbooks are defined by three key factors:

1.Phases: Determine the number of phases for the response process based on the incident scenario. The phases are really a placeholder for what you are trying to achieve in your response.

2.Automation: How much automation will benefit the given scenario without hindering or otherwise adversely impacting your business.

3.Actions: What actions apply to each phase and what is the benefit to each action.

Play books, or runbooks, should never be static and hard-coded for a fixed set of events. Ultimately, incidents will differ and you should always remain in control, ready to adapt and adjust the response workflow. This flexibility is vital should a Plan B need to be executed. The approach of IncMan to security playbooks & runbooks support both mature and emerging SOC teams by providing multi-flow advanced runbooks to the former, and for the less mature, a simplified playbook containing a dual mode where automation and manual actions can co-exist.

In talking with CSIRT/SOC managers, I have learned that they have typically aligned themselves with a particular standard. Most organizations follow the likes of ISO for Incident Response, NIST
800-62 or alternatives along the lines of CREST or NISA. Structured incident handling processes based on these standards are a great baseline, but how about also having actions and reactions pre-prepared and ready to respond immediately according to the threat you face? Can you see the instant advantage in having smaller, simpler playbooks and runbooks specific to an adversary or threat scenario?

Dealing with incidents with tailored playbooks will ultimately provide better threat coverage as each has enrichment and containment actions that are concentrated on the tasks specific to a given scenario. Additionally, allowing your SOAR product to tie the dots to bring enrichment to the observables and the indicators encountered in incidents will bring measurable value to the increased speed of the incident response process. Allowing analysts dynamic interaction at all phases of the workflow will help also help your reactions become more efficient. This mix of structured playbooks and dynamic response capability can also help push the CSIRT teams into a more pro-active mindset, allowing system and network-level security policy and infrastructure configuration changes to be handled on the fly while leveraging current and accurate information, and all from a single response console.